We have a passion to see more and more people come together within their community to praise and worship God through His Son, our Lord and Saviour Jesus Christ and to support one another in love.

We are to use the meetings to build up ourselves in the most Holy faith and not to have the meetings use us. The meetings are not compulsory but as admonished in Hebrews 10:25. We attend to encourage others and to be encouraged as brothers and sisters-royal priesthood (1 Pet 2:9).

We believe that the church is a group where two or more people are gathered regularly to worship God through Jesus Christ by the power of the Holy Spirit and encouraging one another in our most holy faith. Jesus is The Rock, He’s building the church and the gates of hell shall not prevail.

Our meetings are open to everyone within the community who desires to study the Bible, love God, obey Him, love others and be loved.

We love to see the children, young people, singles, married, divorced or widows loving and worshipping Jesus together in joy, peace and unity; that glorifies God and in such togetherness, God commands His blessing in a way that meets the need of everyone.

One word that can best describe our meetings is Refreshing. In our world of ever increasing pressure, pain, sadness and loneliness, it is worthwhile to constantly find time to be with God who is never under pressure or pain but ever present to shower times of refreshing on all who worship Him and gather together in His name.

We find lots of hope as we all get a chance to sing a song, utter words of prayers, share a word God has used to bless us or exercise our God given gift to serve one another.

In Christ, we have found life’s meaning and peace that stays with us constantly under every situation we face. For that, we’re ever increasing in our love for Jesus who is the Prince of Peace.

An open arm of fellowship awaits you if you’re persuaded to join us to worship the King of kings, Lord of lords and The Prince of Peace- Jesus Christ.

In the Book of Acts we see citings of the Church’s activities but it is in the letters to the Church that we note that all the Churches of the New Testament met in homes of believers where they praised, worshipped, broke bread, prayed, exhorted, encouraged, corrected, rebuked, disciplined, supported one another, exercised their spiritual gift and studied the scriptures regularly. Also, though often threatened, they went to the temple daily to preach to the people and from among themselves sent out missionaries to spread the gospel of Jesus Christ as the Holy Spirit directed them (Acts 2:46, 4:1-22, 13:1-5 & 15:22-27)

We note that as the church obeyed God’s pattern and practised the admonition in (Mic 6:8, Acts 14:7 & Luk 9:6) the Lord added those that were being saved (who believed in Jesus) to their fellowship as part of the church (body of Jesus Christ) Acts 2:47. Those added became members of the local assemblies of God’s people within their communities. It is remarkable that no requirement other than being saved was needed to become a member of any of the local expression of Christ body.

This simple but prudent pattern has been handed down to us to imitate not to improve upon ( Rom 15:4-7) The emphasis is “as followers of Christ Jesus or in accordance to Christ Jesus) who is the only pattern. In other words, lets practise The Faith as Christ did and laid down as the only eternal foundation.

We note that all the Churches (Christ’s body in different locations) in a city were autonomous but associated with each other on the basis of Christ and the scriptures. This God ordained pattern benefited the body of Christ as we see one local assembly sending gifted men from amongst them to go and help other local assemblies as the need arose. This was different from the pattern of the religious societies that worshipped God according to the written code (the Law of sin and death) as handed down to them by Moses. If that was the first basis of their gathering, the second was their selfish interest that they used the law to enhance (Acts 24:1-9)

On the above premise, we are associated and eagerly pursue fellowship with other believers who gather to worship God through Jesus Christ in Spirit and in truth at other locations.

May the Lord lead you to where He knows you will be fulfilled in Him, serve Him and serve others. 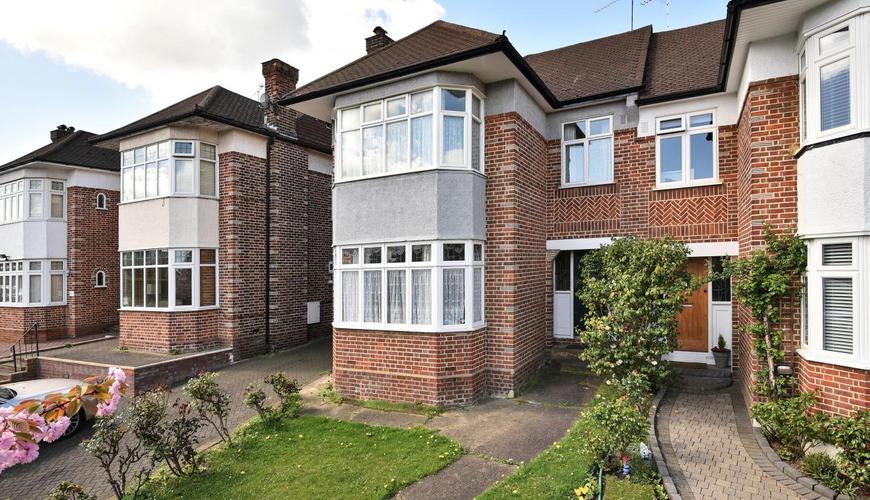 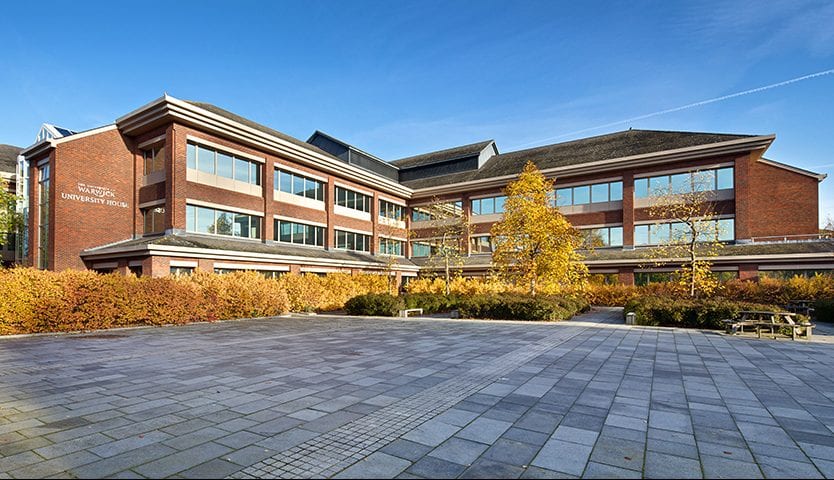 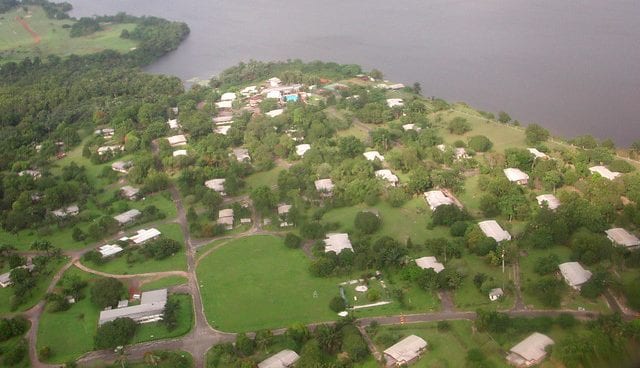 He who has an ear let him listen to what the Spirit says to the churches; Life comes through obedience to the word of God & there is a glorious blessing that awaits all who follow Jesus Christ to the end.